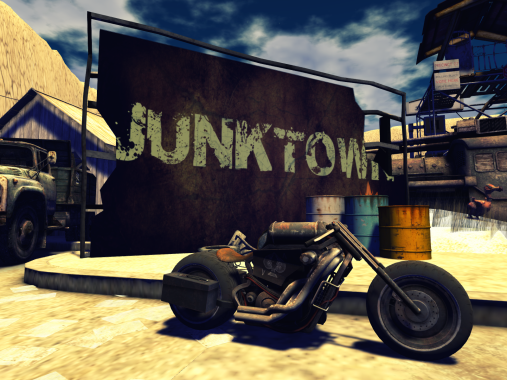 So this past weekend was another amazing installation of the ever-popular ExPEAditions sponsored by MadPea. And while I’m still trying to get the sand out of my clothes, find a way to get a very stalker-ish tumbleweed to bugger off, and clear my mind of giant cave spiders and patchwork post-apocalyptic dodo birds…I have to say…it was a blast!! 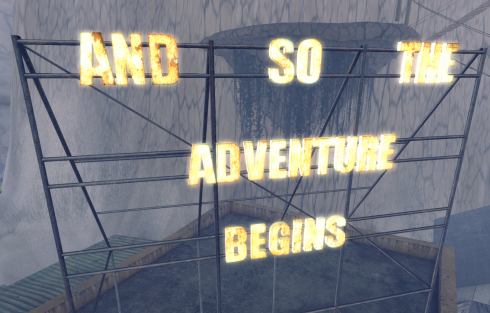 First and foremost MadPea would like to extend a wealth of gratitude to the owners, managers, and staff of Junktown for being so hospitable and welcoming us with open arms! This is an amazing sim with a TON of things to see and do. If you say you’ve seen everything there is to see there, I’d have to call ‘shenanigans’ on you! I’ve been quite a few times and it seems like every time I find something new!

I may or may not have been like a kid in a candy store as I was flying and dashing all around the sim to hide the thirty unique items that were created for this Scavenger Hunt! From putting a globe in a toilet (the world is going down the crapper!), to giant spiders in the glow-worm cave (Yes…that one even creeped ME out) I had a blast stashing all the items away! Most were found relatively quickly…but there were a couple that were craftily hidden and a couple that even made me giggle. (Yes yes….I know.. you all want to strangle me for the placement of the Skull….but c’mon the Snail eyes peeking up out of the water should TOTALLY offer some retribution!) 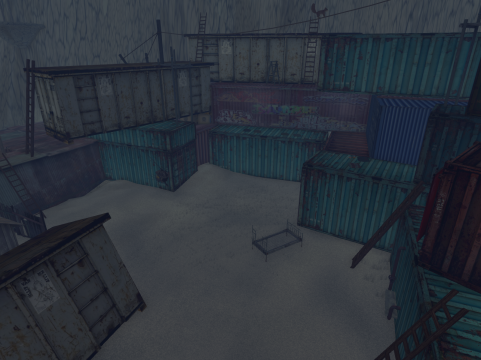 This was also the first time we introduced the new ExPEAdition phones and communication system! I have to say, watching our awesome Peas scurrying around with their giant phones tickled me to no end! It was also really great to be able to communicate  sim-wide as the Hunt was going on! I may or may not have used them once or twice to get jokes and limericks from the Peas, but that is neither here nor there! 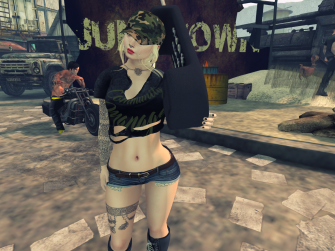 Everyone that completed the Hunt got these amazing MadPea gas masks that were created exclusively by one of our very own and we also had two grand prize winners that walked away with the elusive Golden HUDs for the upcoming “Lost Treasure of the Inca Warrior” game!  First was Tony Bamanaboni who turned in the first completed Scavenger Hunt with all thirty items found, and then for our second winner we made a pool from the 113 Peas that completed the Hunt successfully and drew out one lucky competitor! That was the awesome Kagehi Khon. All in all we had over 140 Peas participate on the Hunt throughout the weekend and we had so much fun! I personally loved all of those that came out geared out in exploration and post-apocalyptic gear ready to get their scavenge on! (Is that a phrase? Hmmm it is now!)

Thank you again to everyone over at Junktown and all the amazing Peas that came out to participate! We truly do have the absolute best group and community in ALL of Second Life! I can’t wait to see you guys at the next ExPEAdition!